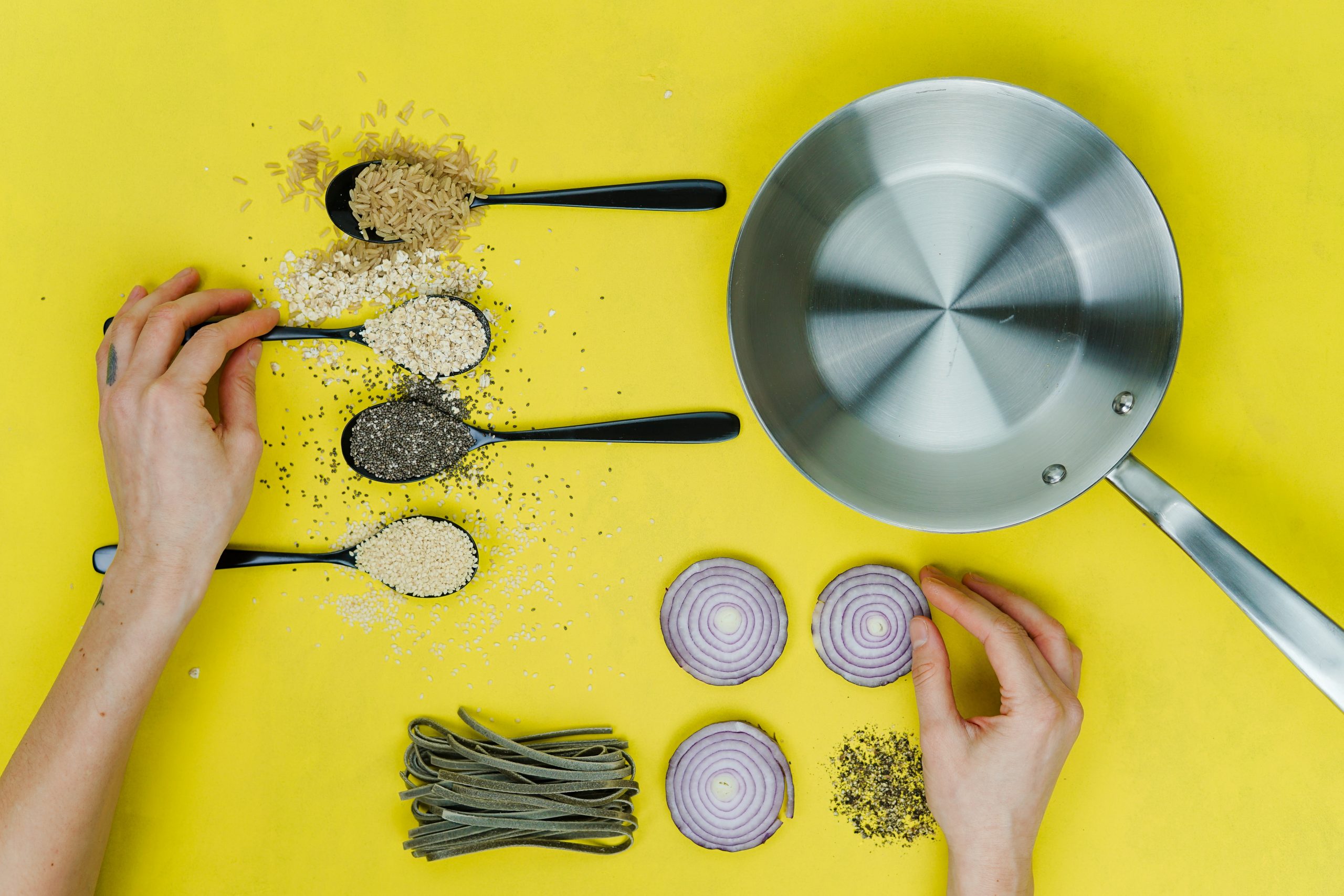 Lactose intolerance, commonly known as milk or dairy products intolerance, is the inability to digest lactose in the small intestine of humans.

It occurs more often in people of Asian, African, and South American populations than among European ones, where the cattle domestication maintain the ability to digest dairy products in adulthood as well [1].

It is estimated that about two-thirds of World’s population undergoes under a natural and genetic decrease of synthesis of Lactase enzyme, resulting in primary lactase deficiency; in addition, individuals that present abdominal issues such as gastrointestinal infections, inflammatory bowel syndrome (IBS), Crohn’s diseases, celiac disease or surgery may have a deficiency of the enzyme, such as called secondary lactase deficiency. In some extreme rare cases, a congenital lactase deficiency has been reported, though most of them have been found only in Finland.

2. What is lactose and what causes the intolerance?

Lactose is a disaccharide found in milk and dairy products: it is formed by the union of two monosaccharides, called respectively glucose and galactose. In humans, the intestinal absorption of this sugar is provided by an enzyme called Lactase, found on the mucosal intestinal cells; the enzyme will break down the disaccharide, in order to make it available for the digestion. It is an important molecule, especially in children, since the ability of digesting the sugar during breast-feeding is essential to the health of infants. However, after some time, the synthesis of the enzyme starts to decline, resulting in malabsorption of lactose in the intestinal tract, finally leading to intolerance symptoms in susceptible patients [2].

When lactose is not properly digested by the mucosal brush-border cells, it passes through the entire intestine without being absorbed and resulting in two main effects. First, the intestinal water amount will increase. Second, the bacterial colonies naturally present in the system will ferment the lactose, producing gas: hydrogen (H2), carbon dioxide (CO2), and methane (CH4). These two processes will trigger the appearance of symptoms (i.e. flatulence, bloating, stomach pain).

3. What are the symptoms?

Symptoms can be mild to severe, depending on how much lactase enzyme your body is producing. Usually, they appear from 30 minutes to 2 hours after the ingestion of milk or other dairy products. [3].

Some common symptoms are:

People often report stomach pain and bloating, consequently to the biological processes occurring in the intestine due to lactose malabsorption. Due to the high volume of water in the lumen, diarrhoea is another frequent symptom associated with intolerance.

Rarely, patients presented constipation, a situation characterized by the presence of hard stool. Bacteria produce methane when they ferment the lactose in the intestine, and this gas will make it harder for the ingested food to move through the gastrointestinal tract.

Less often generic symptoms have been described, such as headaches, fatigue, loss of concentration, muscle and joint paints, urinary problems and the presence of ulcers in the mouth. It is still not clear if these systematic symptoms are directly related to the intolerance or they can be provoked by other underlying diseases (I.e.: IBS, or Irritable Bowel Syndrome).

Lactose intolerance is a disease strictly related to the digestive system, producing all the beforehand described symptoms. However, atypical symptoms have been described, such as presence of rashes, swelling and respiratory problems. These latter are more commonly related to dairy allergy, since it involves the activation of the immune system, and substances that provoke the allergic symptomatology will be released in the body. [4]

Both diseases may present the same symptoms, but milk allergy will be evident thanks to presence of rashes and respiratory problems as well as the other digestive issues described.

It is important to be able to distinguish them since anaphylaxis is a life-threatening allergic reaction, often starting after minutes of ingestion of a dairy product.

5. How is the Intolerance treated?

The hydrogen breath test measures the amount of hydrogen present in breath after the patient drinks milk. If the body is not able to digest it, the bacteria colonies will ferment the lactose, producing gases that will eventually be exhaled through respiration and measured by using a balloon bag. If hydrogen is present in a higher level than normal, it confirms the diagnosis of intolerance.

The lactose intolerance test is a blood test performed after giving a drink of lactose solution to the patient.

Another possibility is to combine one of these previous tests with a genetic one, but this is an expensive and time-consuming approach.

Rarely, a small intestine biopsy can be performed, but it is usually prescribed if the symptoms are related to an underlying condition, such as Crohn’s disease or the celiac disease.

6. Treatment of Lactose Intolerance and Lifestyle

Unfortunately, there is not a definite cure for it. For people who have an underlying condition, treating it may help restoring the body’s ability to digest lactose. In other cases, the only aim is to reduce the discomfort caused by the appearance of gastrointestinal symptoms, such as by limiting milk or dairy products, or using supplements such as lactase enzyme tablets [6]. Adjusting to a lactose free diet and dairy milk alternatives (as per example almond, soy, rice milk) will help in getting rid of the symptoms.

Utilization of probiotic cultures, often found in yogurt, may help relieving intolerance symptoms since they contain big quantities of lactase.

It is important to still be aware of possible calcium and vitamin D deficiencies since they are related to development of bones related conditions, such as osteoporosis; it is recommended to consume other non-dairy products rich in calcium, such as seeds, almonds, leafy greens (spinaches, broccoli, kale), edamame and tofu, fish canned or to directly take supplements [7].

Lactose intolerance is a very common disease. Whatever the cause, lactose malabsorption causes digestion and abdominal symptoms in susceptible individuals. Diagnosis of the intolerance and adoption of a healthy lifestyle will help with the reduction of symptoms. It is important to always refer to a competent healthcare provider, in order to be able to provide appropriate medical management.

Irritable Bowel Syndrome Irritable Bowel Syndrome or otherwise known as IBS is described as maybe the most common reason for visiting a gastroenterologist. It is estimated that it significantly affects the quality of life of about 10-20% of the general population (1). Symptoms characterizing the IBS are: •Bloating, • Alterations in bowel habits like diarrhea…

No products in the cart.